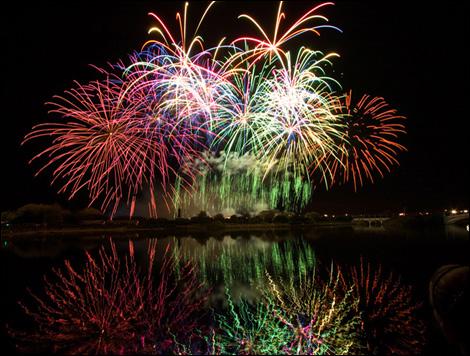 Cluj has enjoyed a great year in 2015, and the fun isn’t over yet!  Check out a few Cluj events on what you can do through the end of the year in Cluj-Napoca, the  2015 European Youth Capital. Ice skating, Christmas markets, and concerts are just a few of the events to enjoy. 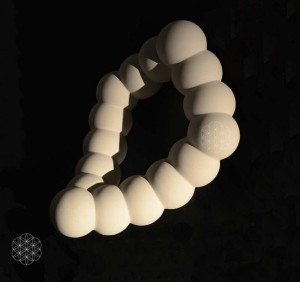 Vasile Cătărău is using ceramic to create objects, where he combines the main 4 elements (water, fire, air, earth), using geometrical shapes that show the world realities – the imperfect projections – which is our world. 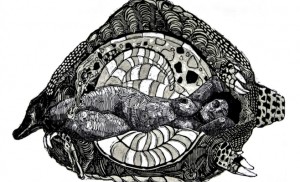 „Tribuna” cultural magazine together with The Art Museum of Cluj-Napoca (MACN), invites you to visit the galleries of art. This will be open between 6th – 22nd of November 2015, from Wednesday to Sunday (10:00 – 17:00) 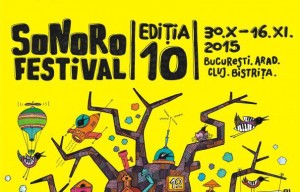 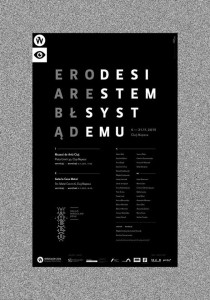 The University of Art and Design, Cluj-Napoca, in colaboration with The  Academy of Art from Wrocław and with The Art Museum of Cluj-Napoca, organizes, until 21st November 2015 „Eroare de sistem” exhibition. 30 young artists, professors and students of those two universities will present their works.

The exhibited works are created by artists having different social background which gives a variety to the exhibition.

„Eroare de sistem” exhibition will be open at the Art Museum of Cluj-NApoca and Casa Matei Gallery from 6th to 21st of November. 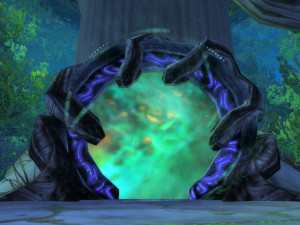 We invite you to take part to our opening exhibition from The Tailor’s Tower, Cluj Napoca, on Sunday, 15th of November 2016, at 16:00.

The exhibition ilustrates sceneries full of light, in a recursion into a traditional form of picture.
It is open daily between 10:00 – 18:00, until Sunday 22nd of November 2015. 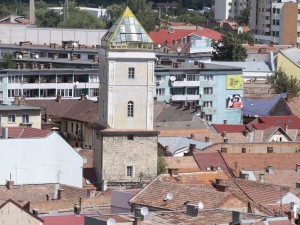 This symbol of the city was in the center of attention in Cluj-Napoca until the Revolution in 1989 and now it is almost forgotten.

We want to renovate this architectural edifice in order to give it into the use of the community. To show its value we will create a temporary intervention.

In each of the 8 floors of the tower, there will be a performance of lights in different forms, trying to see the world of those times.

At the 7th floor there will be an exhibition of the projects for the LIGHTS ON competition – the first competition of this kind in Cluj-Napoca.

The last floor will also be open to the public and will have special attention. But you will see what is it about when you will get here. 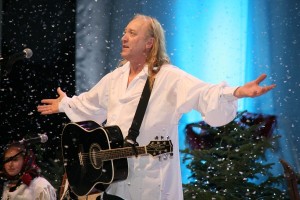 On 17th of December, at Casa de Cultura a Studentilor (Students house), starting fro  20:00, the famous Romanian singer will come from Canada to perform a live Christmas Carols concert in the tour called Leru-i Ler. 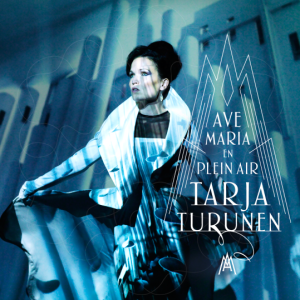 Tuesday, 8th of December 2015 at the National Opera House, the queen of Finnish symphonic music, Tarja Turunen, ex-vocalist of Nightwish, will sing for the first time in Cluj-Napoca! Through this exceptional show, named ”Ave Maria”, the artist, together with other talented musicians, will bring us closer to the magic of Christmas.

The event is organized by Phoenix Entertainment. The tickets are available in the Eventim network, Carturaresti and Humanitas libraries and online, on www.evntim.ro at the price of 350 lei for the first category; 250 lei second category and 150 lei the third category. 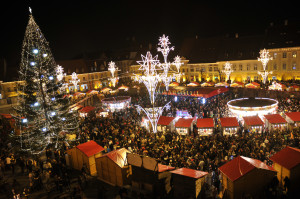 Starting from 27th of November and until 31st of December 2015, Autentic Management and Events, together with Cora Hypermarket, organizes the The Winter Holidays Market – gastronomy and traditions market. The event will take place at Cora Hypermarket in Cluj-Napoca, at the main gate, the participants having small rented houses during the period. 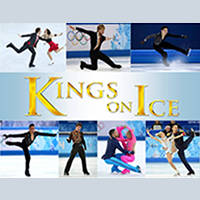 The most impressive figure skating in the world is coming back to Romania, but this time in Cluj-Napoca with an exceptional show.

Kings on Ice will take place at Sala Polivalenta from Cluj-Napoca, (Cluj’s Multipurpose Building) on 18th of December, with the one of the most famous kings of the ice, Evgeni Plushenko. The show will be accompanied by the sounds of Stradivarius violin, played by well-known violonist Edvin Marton. 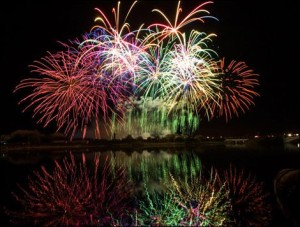 Are you single or in the mood of meeting new people and making new friends? The solution is Clubul Oamenilor Singuri Cluj (The Cluj Single People’s Club), which organizes a big party for the night between the years. The party will take place at Belvedere Hotel, and will only cost 270 lei all inclusive.